Fashion then and now

Fashion is cyclical. It responds to the time and culture in which it exists. Fashion is an ever changing trend that will be completely different from the year before and will call upon its own past for inspiration in the future.  Current styles obviously differ from the popular wears of the early 20th century, but there are similar concepts that exist between the fashion trends of today and yesterday.

For instance, those who control the fashion industry still seem to think that body parts can just go in and out of style as easily as a cardigan or mini skirt, as the Day Book from Chicago seems to tell us.

Remember when feet were an unpopular accessory during the Ugg Boot surge? Yeah, I’m hoping to forget that also.

Fashion can be recyclable. Thrift stores and consignment shops are more popular and trendy today than they’ve ever been. Borrowing clothes and styles from family is also very trendy. Wearing an old sweater that you found in your grandma’s closet is like wearing a badge of honor. The popularity of recycled fashion has apparently been around for quite some time. 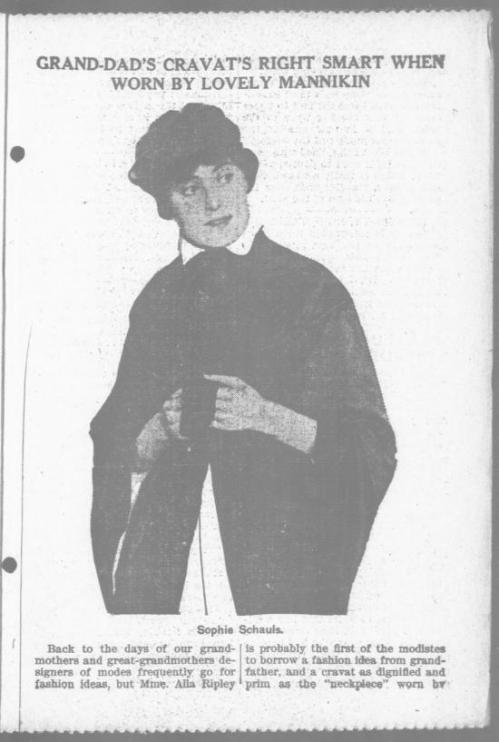 There are those among us, however, that will always oppose the concept of fashion, or even condemn it.

But I think it’s safe to say, however, that fashion isn’t going anywhere.